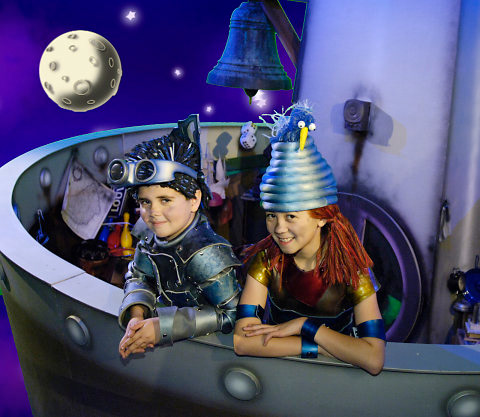 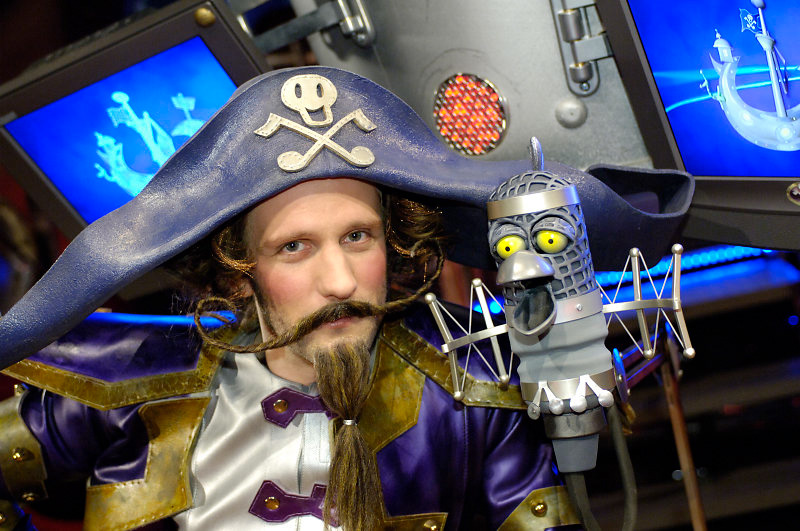 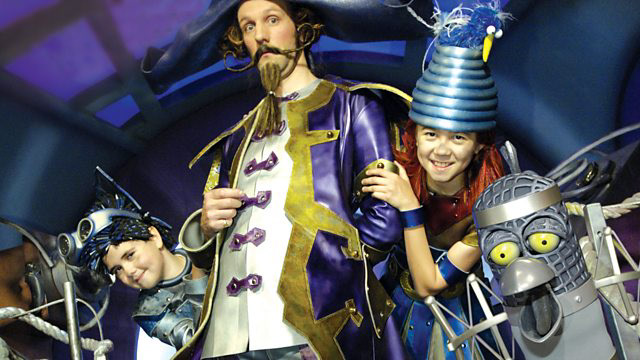 Space Pirates was a cBeebies (BBC) series for which Shrewd Ape animated the character Zorst, the Pirate ship and the ship's canon and telescope. This also included lip-synch work and additional animations. In 2008 the series was nominated for a Banff World Television Award and a BAFTA Children's Award.
↑Back to Top

Insert copy here, which should vary depending on your region. Accept