In the late 1980's B-boying faded out of Britain in a haze of inglorious mediocrity. A few battle hardy teenagers kept a torch burning into the 1990's, awaiting the opportunity to shine once more. Amongst such legends as Street Machine, and alongside the mythical Storm and Swiftrock, a humble, quietly spoken B-boy emerged and so began the revolution. Evo obliterated his opponents with a mixture of style, musicality and incredible power. He won three world titles and the reputation of British B-boying was taken to a new level.
This hugely inspiring documentary was Directed by Seek the Northerner and Produced, Edited, and filmed by Shrewd Ape for URBIS at the Urbis Museum Manchester, shown in the ‘Home Grown: The Story of UK HIP HOP’ exhibition 2009-2010 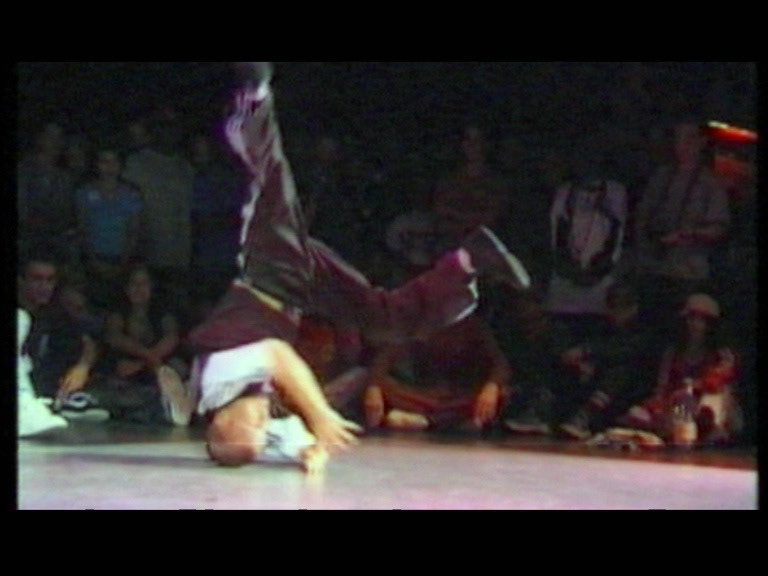 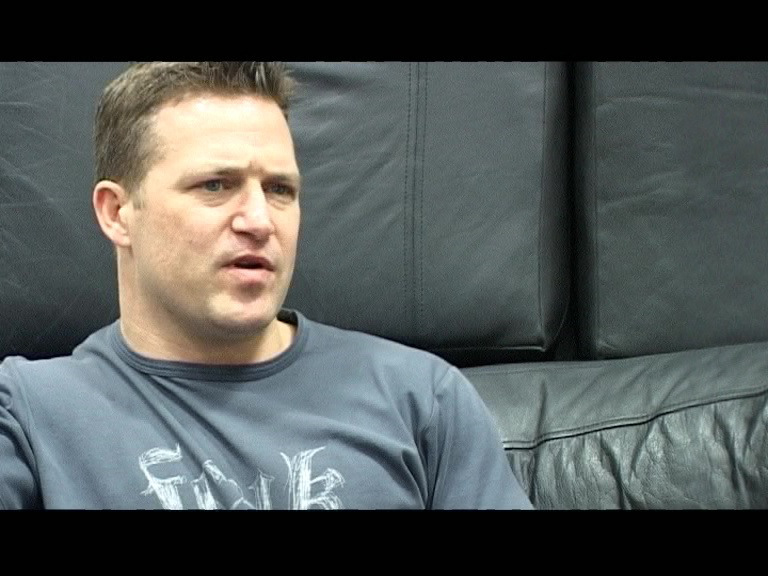 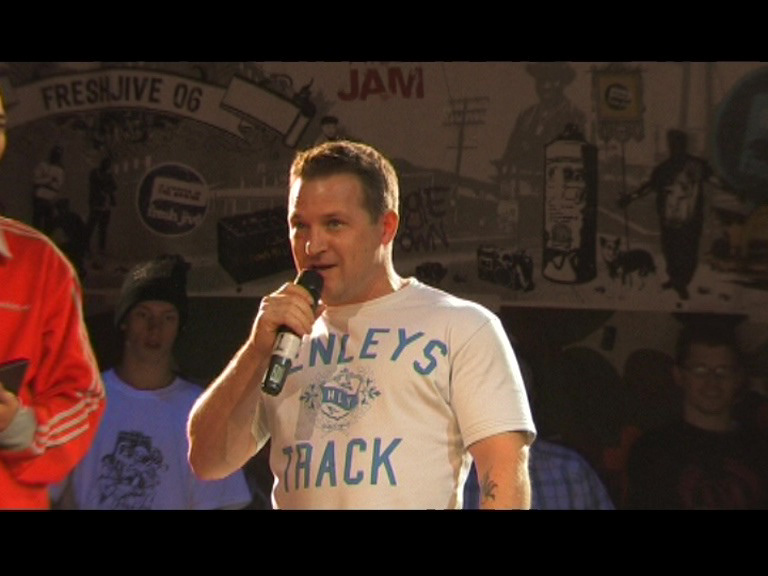 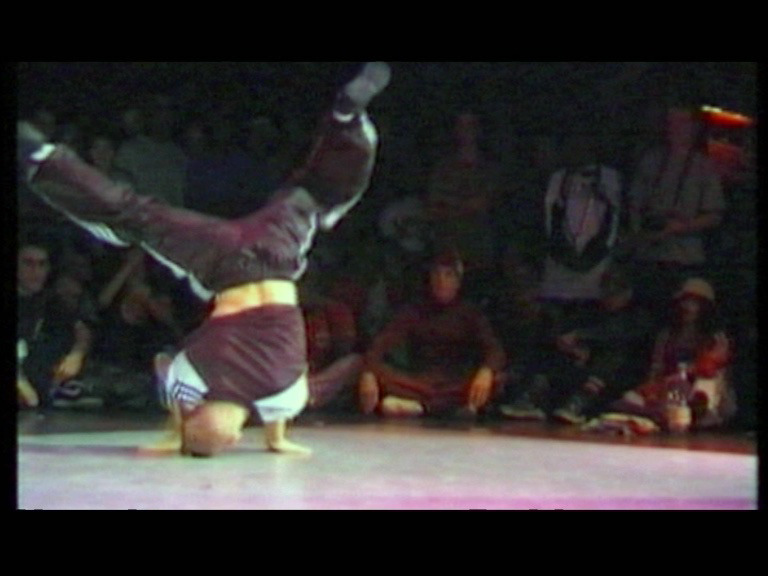 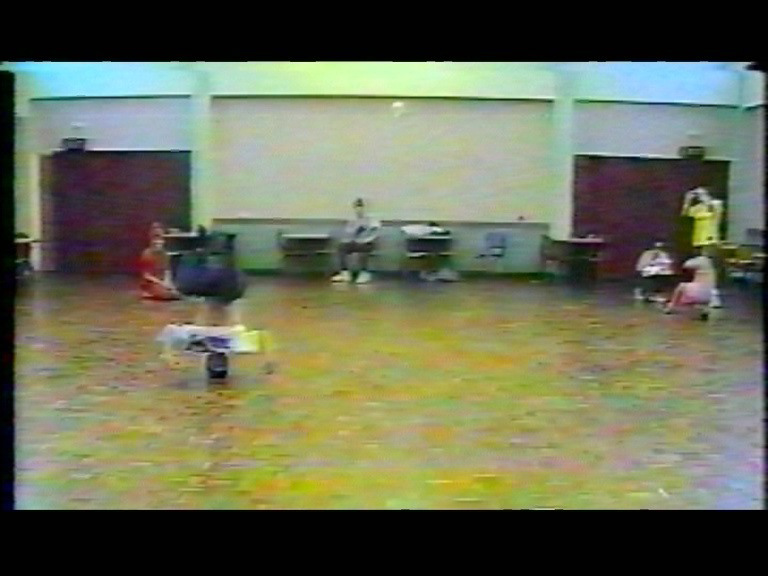 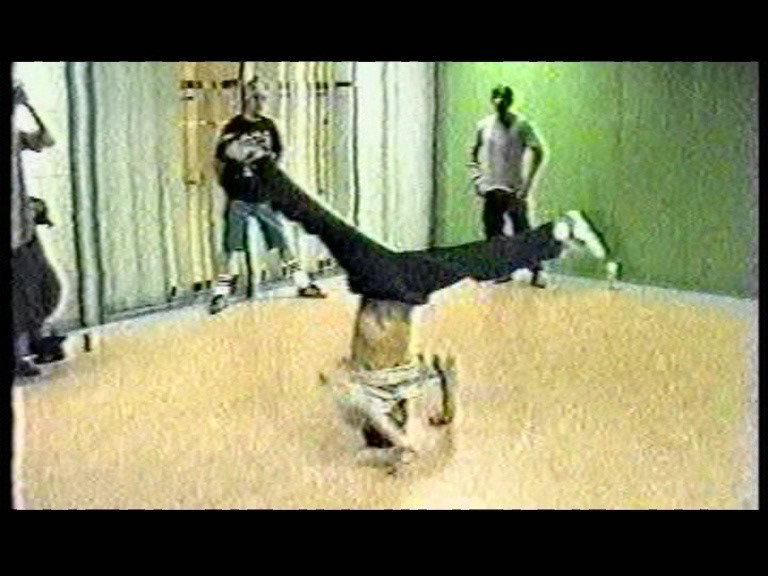 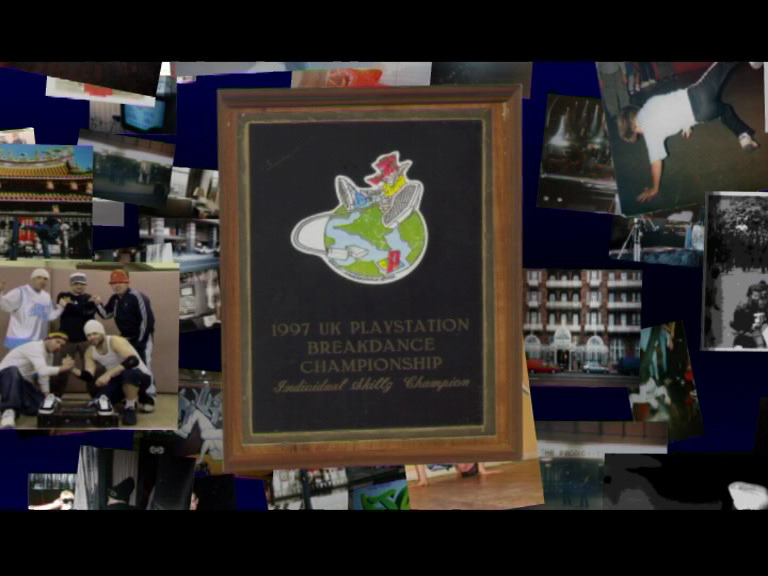