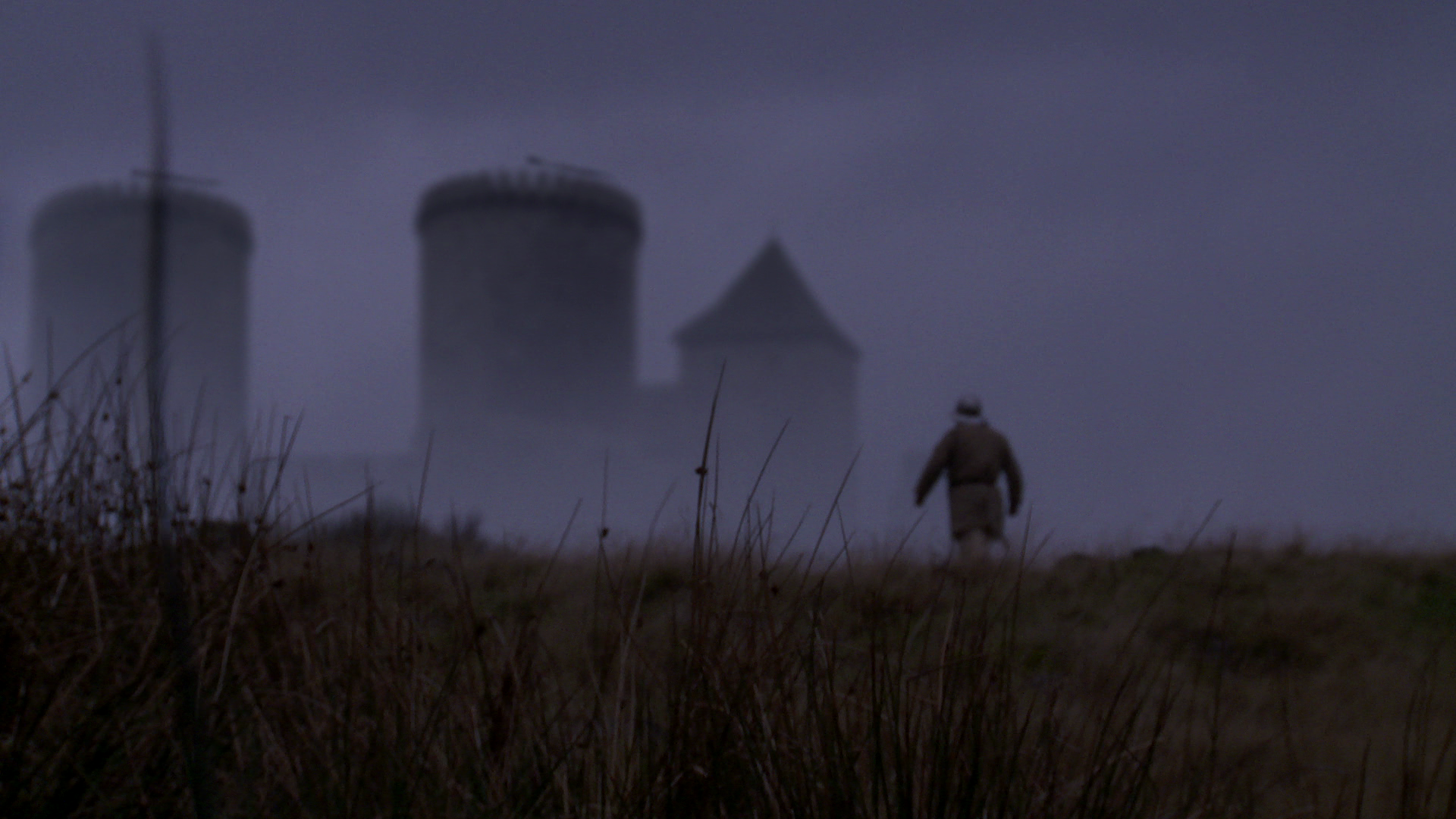 In 2007 Dragonshead Productions approached Shrewd Ape to edit and provide film-design for the broadcast documentary 'Return to the Falklands', which Dragonshead directed, wrote and produced. Since then Shrewd Ape has been proud to work under the direction of Dragonshead on a great many broadcast productions, including the successful 'Medieval Dead' series and one off documentaries including 'The Somme - The First 24 Hours' which was presented by Tony Robinson. They recently completed the series Viking Dead which is being broadcast in over 30 countries and has its UK Premiere in the summer of 2018.
↑Back to Top

Insert copy here, which should vary depending on your region. Accept